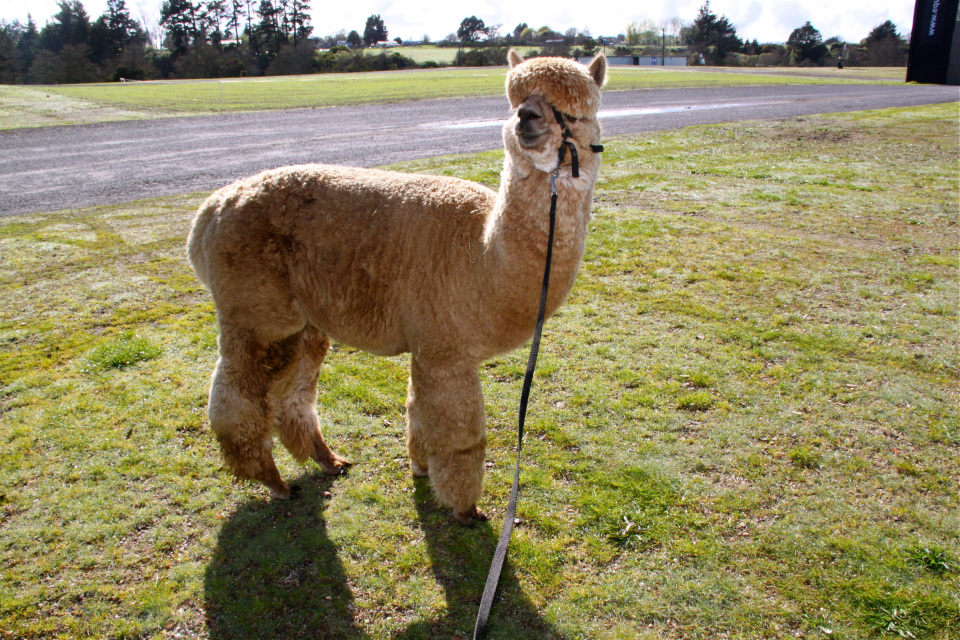 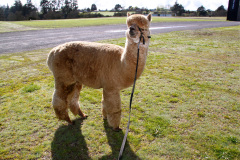 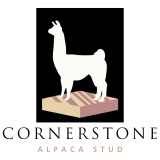 Macchiato is a solid dark fawn male with excellent conformation, coverage and temperament. He displays a superfine dense fleece with a fine crimp all over his body.